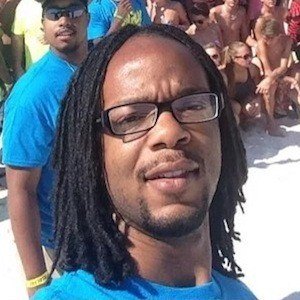 Madden 17 gamer who publishes various career mode stories to his Daryus P YouTube channel, each story featuring himself playing a different position on the virtual football field. His most watched videos, however, are from the game BEN 10 which he published in years past.

He launched his channel in October of 2012, uploading first videos from the video game Medal of Honor.

His sports fandom belong to the Alabama Crimson Tide and Miami Heat.

He and Lannan Eacott are both Madden gamers on YouTube.

Daryus Patton Is A Member Of