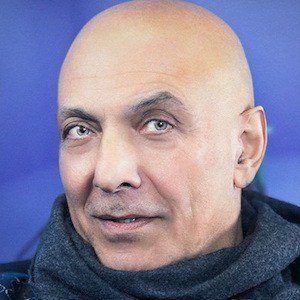 He worked full-time as an artist and sculptor in Germany.

He was kidnapped and kept captive for twelve days by four terrorists for making what they perceived as anti-Islamic films with Hitler's Grave and Iran Zendan.

His father was Mohammad Ali Shokoufandeh and his mother was Shahla Sahraie.

He cited Alfred Hitchcock as his favorite director.

Daryush Shokof Is A Member Of