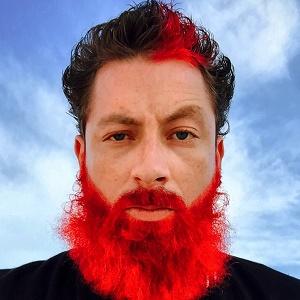 Miami-based EDM/rap artist and producer who became noticed in 2013 after a successful run of releases landed him on the charts in Europe.

He was writing, recording remixes, and producing for artists like Lady Gaga, Tiësto, Chromeo and Kendrick Lamar.

He had a brief Twitter beef in 2013 with Deadmau5 over releasing an unauthorized remix.

He grew up with his family in Colombia, moved to Spain for a few years, and then relocated to Miami, Florida.

Although he is mostly known for his own music, he has also produced records for such artists as Swagg Man, Chief Keef, and many more.

Dashius Clay Is A Member Of