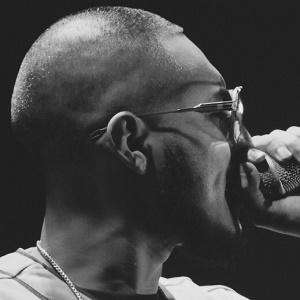 Rapper known for songs such as "Foreign Doors & Cadillacs" and "Swangin' In My Lac" who became a top-selling independent Latino recording artist. He released an EP called Seven Years Later, which features the single "Toda Mi Vida."

He was creating music by the time he was a teenager and dropped his first official project, Life in Da Slow Lane, in January of 2009.

He is known as the official "Screwed Up Esé."

He was born and raised in Houston, Texas. He is of Mexican descent.

He previously worked with the late DJ Screw.

Dat Boi T Is A Member Of