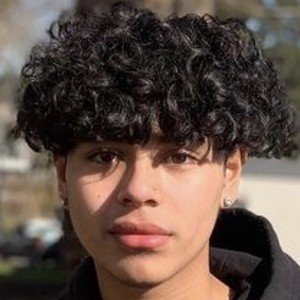 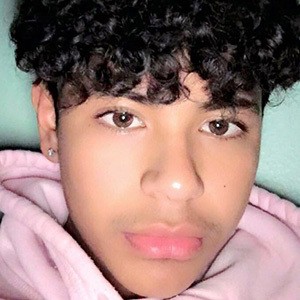 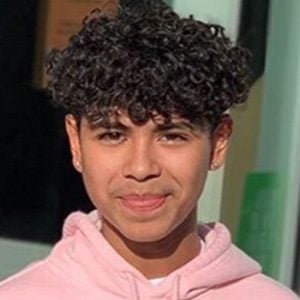 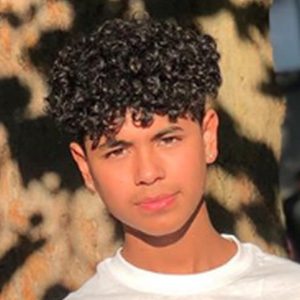 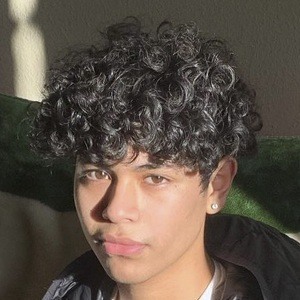 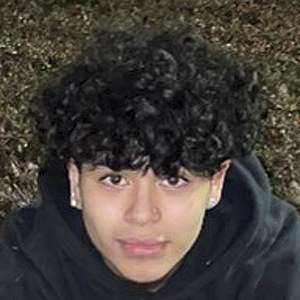 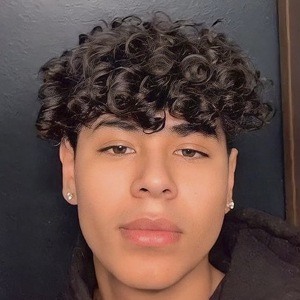 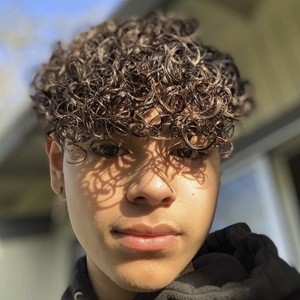 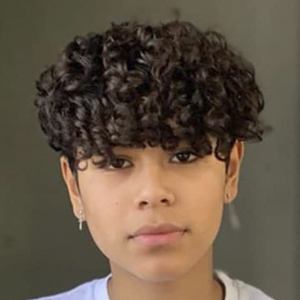 Vlogger and lip-sync sensation on the platform TikTok known under his itsangelcarteno account. He posted a two-part "Why I Am Single" series and often engaged with his fans.

He began to increase his social media presence when he was 13 or 14 years old.

He was also known as fwxangel and datwayy.angel on TikTok. His previous Snapchat account was itz.angelc but later became drippangelll.

His name is Angel Carteno, and he is from Oregon.

He used the Iggy Azalea song "Kream," featuring Tyga, for one of his videos.

Angel Carteno Is A Member Of