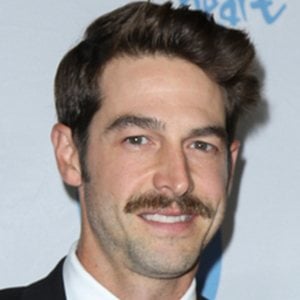 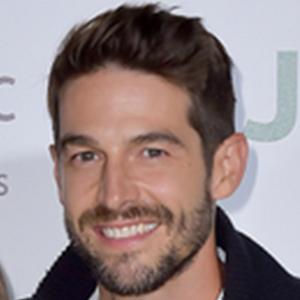 Actor who has been featured in films like J. Edgar (2011) and on television shows like 2 Broke Girls. He is widely known in the media for his short-lived marriage to actress Jennie Garth.

He grew up in Virginia Beach, Virginia. He made his acting debut on an episode of That 70s Show in 2006.

He has appeared in commercials for Nike, Oscar Mayer and Lady Speed Stick.

He appeared alongside Anna Paquin in the thriller Open House (2010).

Dave Abrams Is A Member Of