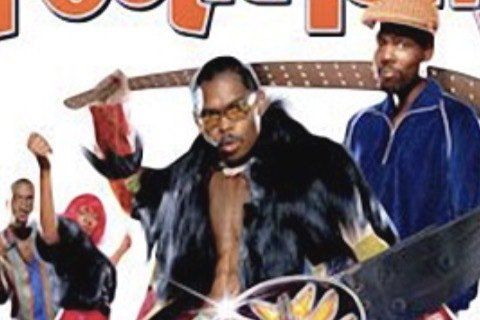 Based on a comedy sketch from The Chris Rock Show, the film centers on the titular character who is in himself a satire of stereotyped characters from blaxploitation films.

The movie was written and directed by Louis CK. It was a box office failure, capturing less than half of its allotted $7 million budget.