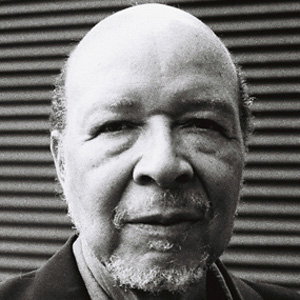 Co-founded The 360 Degree Music Experience. He collaborated with musicians like Archie Shepp and Marion Brown.

He started as a music student at the University of Hawaii, but transferred to Berklee College of Music in 1961.

His many albums included 2004's Expansion, which attained the praises of media outlets like NPR, Down Beat, The Village Voice, and JazzTimes.

He was born into a family of singers with parents who were both talented vocalists.

He performed with Sam Rivers while attending Berklee.

Dave Burrell Is A Member Of