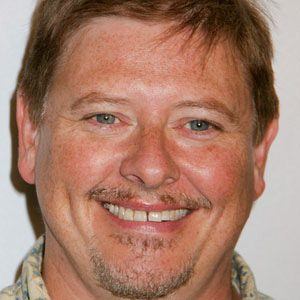 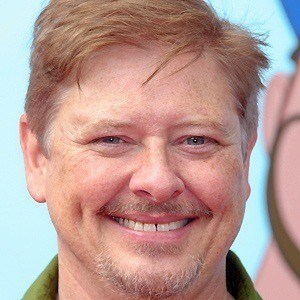 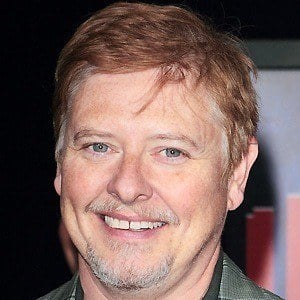 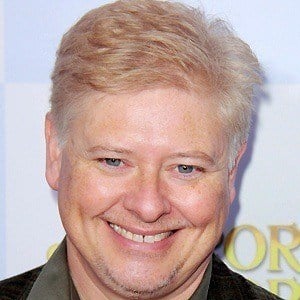 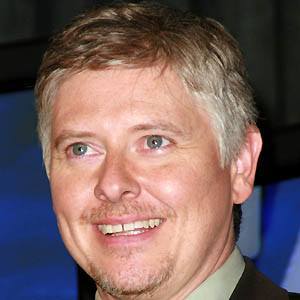 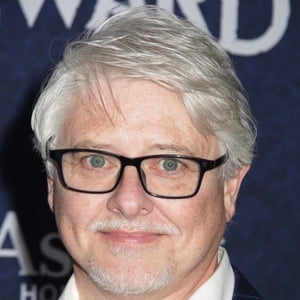 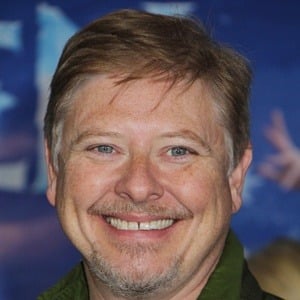 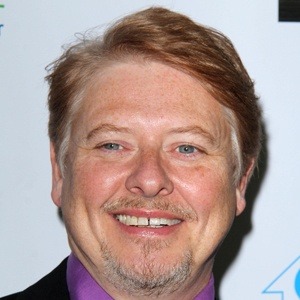 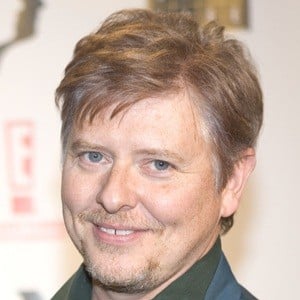 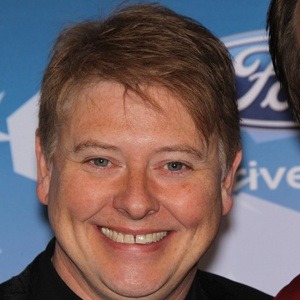 Comedian best known for being one of the founding members of the sketch group, The Kids in the Hall, which was a popular show in the 90's. He voiced Terry Perry in the 2013 Disney/Pixar film Monsters University.

In order for his career to emerge, he dropped out of high school to do stand-up comedy gigs. He met his future Kids in the Hall co-star Kevin McDonald at improv classes and the two of them worked as ushers at a local art house movie theatre.

He is often on The Late Late Show, which is produced by David Letterman.