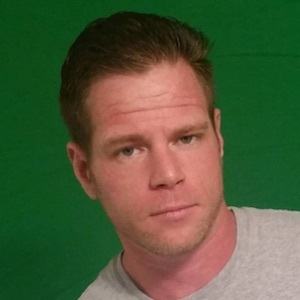 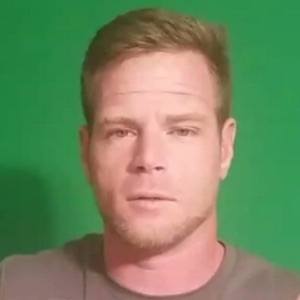 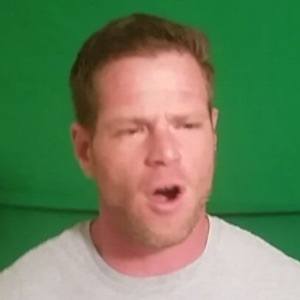 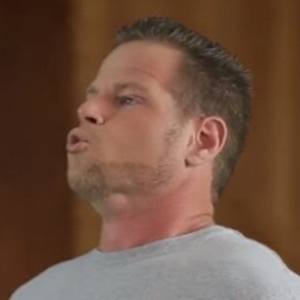 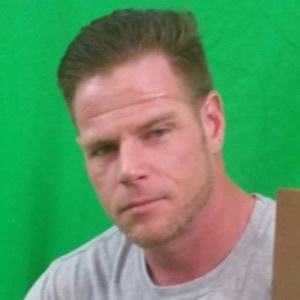 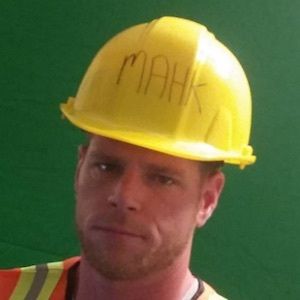 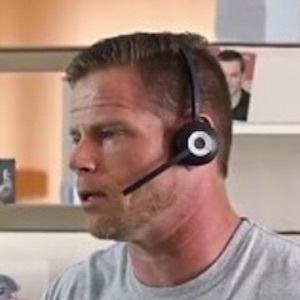 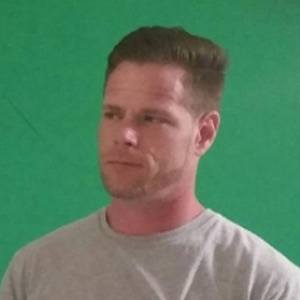 Parody artist seen on the YouTube channel Zebra Corner who became best known for his "If 'Real People' Commercials Were Real Life" series of videos. His most popular among them point fun at the "Real People" in the Chevy ads "CHEVY Emoji," "CHEVY Awards" and "CHEVY Malibu." He works alongside Ali Shahriari on Zebra Corner.

He is a former Army paratrooper. He began producing content in 2016 with his first couple of videos being "CANCELLED SITCOMS - The Radical Muslim" and "If 'Animal Movie' Trailers Were Real Life - Milo & Otis Special."

More than 1 million subscribers tune in to see his commercial parodies. Away from YouTube, he has worked as a software configuration analyst.

He is from Tampa Bay, Florida. He is known online by his character Mahk.

Dave Irwin Is A Member Of