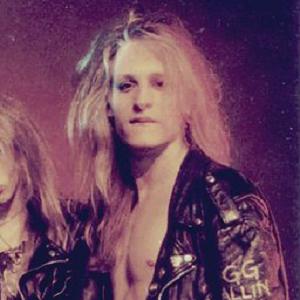 Remembered best as the lead vocalist and guitarist of the early 21st-century Glam metal group Crashdïet, this Swedish musician tragically committed suicide at the age of twenty-five. His hit songs with Crashdïet include "It's A Miracle," "Breakin' the Chainz," and "Riot in Everyone."

Before founding Crashdïet in 2000, he performed with another metal band called Warpath.

He played not only the guitar, but also the charango (a lute of Andean origin).

Born David Roberto Hellman, he grew up in Stockholm and Uppsala, Sweden.

After Lepard's untimely death, his Crashdïet collaborators continued the band in his honor, eventually choosing H. Olliver Twisted as the group's new frontman.

Dave Lepard Is A Member Of