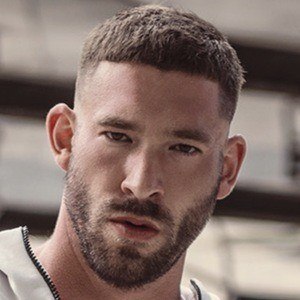 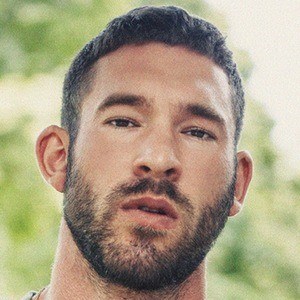 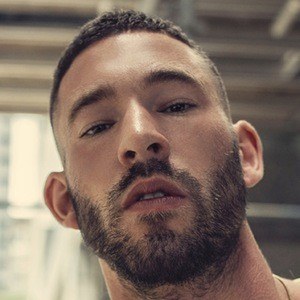 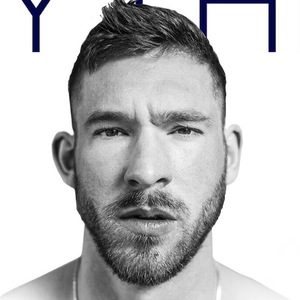 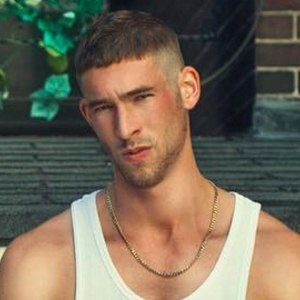 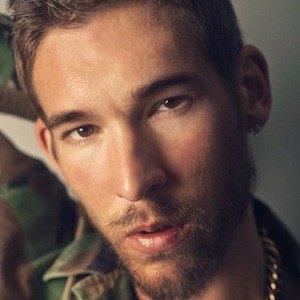 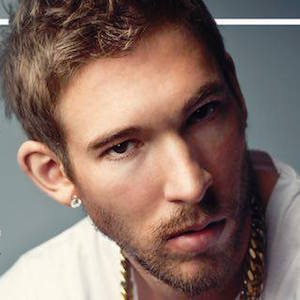 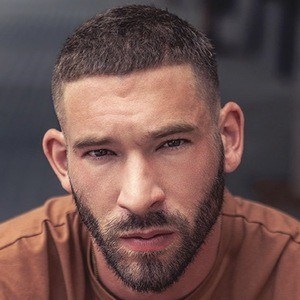 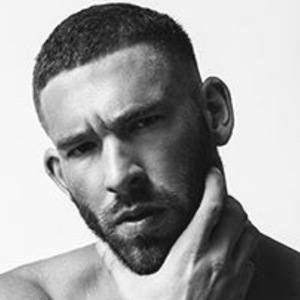 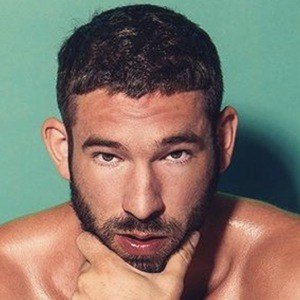 Canadian rapper who released three mixtapes before dropping his debut EP, Sins. He released his first album, Turn My Back, in 2015. He followed it up with albums such as Trouble, The Update and Anything. He is also involved in producing, songwriting, and graphic design within the music industry.

Born Dave McIntyre, he grew up in Port Perry, Ontario. He started rapping when he was 15 years old. He pursued a college education at both Loyalist College in Belleville, Ontario and Durham College in Oshawa, Ontario.

He has shared a stage with hip-hop arts such as Machine Gun Kelly, Thrust, Sean Brown and Slaine.

He is the son of Deborah McIntyre and Joseph McIntyre. His father is the former lead singer of the '70s rock band Yesteryear. His father was tragically killed in a motorcycle accident involving a drunk driver.

On his debut EP, he collaborated with fellow Canadian hip-hop artists such as Madchild, Swollen Members, Choclair, The Deans List, and Dilated Peoples.

Dave Mac Is A Member Of