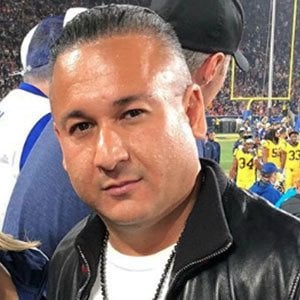 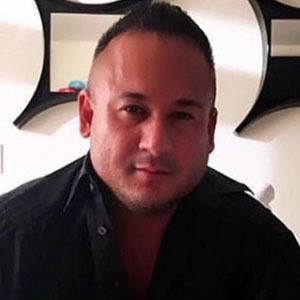 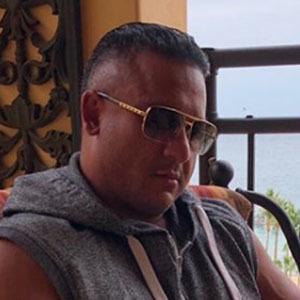 Otherwise known as Vegas Dave, he is a sports handicapper who made his fortune as a betting consultant wagering hundreds of thousands of dollars on sports events weekly.

His betting career began after he was awarded a $10,000 student loan while attending UNLV. He bet the whole loan on red in roulette and doubled his money.

Early in his career, he would often lose all of his money in bets and spent some time in Gambler's Anonymous.

During the hardest times in his early gambling career, he would borrow money from his parents. However, eventually, he was able to overcome his bad money management skills.

Dave Oancea Is A Member Of