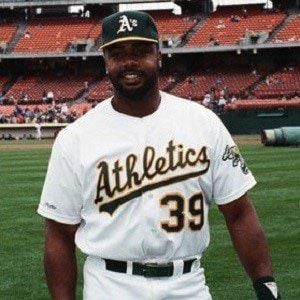 Right fielder and designated hitter who was a 2-time NL batting champion, a 7-time All-Star and the 1978 National League MVP.

He made his major league debut for the Pittsburgh Pirates in 1973.

He had six children with his wife Stella Miller.

He won the 1978 NL MVP; the following year, it was won by Keith Hernandez.

Dave Parker Is A Member Of