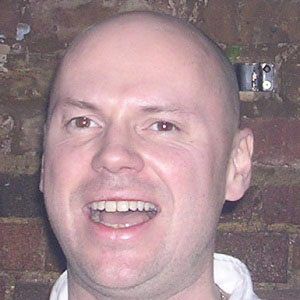 He served as editor of Mixmag, a popular London dance music publication.

He was raised in Sheffield, South Yorkshire, England.

He and Flux Pavilion were fellow British disc jockeys.

Dave Seaman Is A Member Of