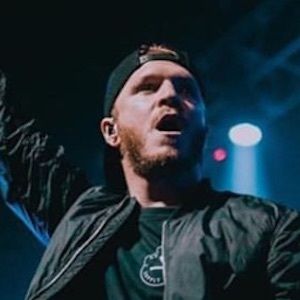 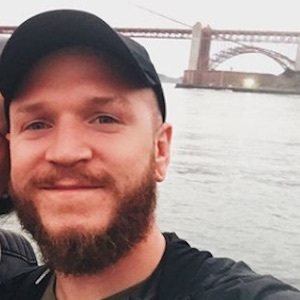 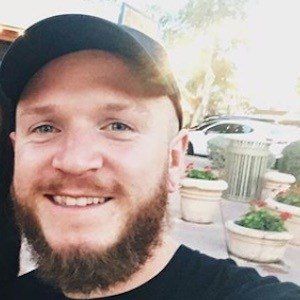 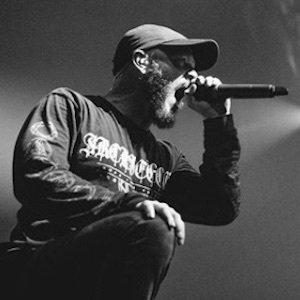 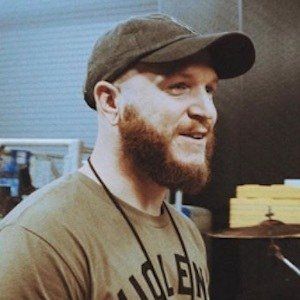 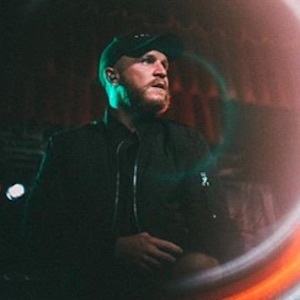 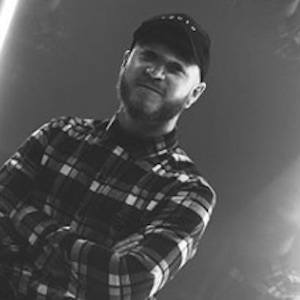 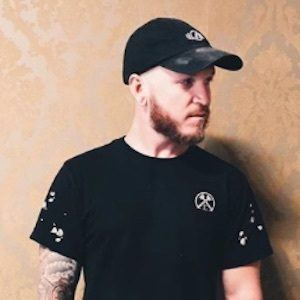 Lead vocalist of the melodic metalcore band We Came as Romans.

He joined Eric, Kyle, Joshua, Lou, and Andrew to form We Came As Romans in 2005 during high school.

With the band, he released the group's second album Understanding What We've Grown To Be which debuted at #20 on the Billboard Top 200 Chart. Their next album, Tracing Back Roots, peaked on the Billboard chart at #8.

He was born in Detroit, Michigan. He began dating Marcella Tabares.

Dave Stephens Is A Member Of