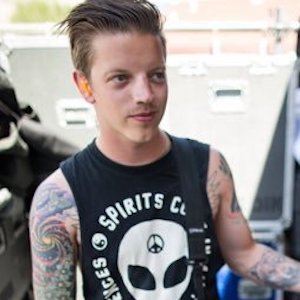 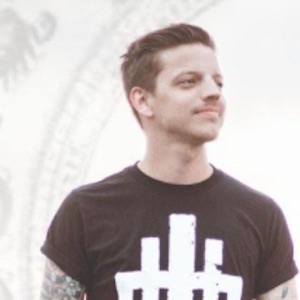 Member of the post hardcore band We Came As Romans. They have released albums titled To Plant a Seed, Understanding What We've Grown To Be, and Tracing Back Roots, the latter of which peaked on the Billboard 200 Chart at #8.

With the band, he toured with groups such as The Used, Megadeth, NOFX, A Day To Remember, and Pierce The Veil.

He was born in Detroit, Michigan. He has dated Paris Aikin, whom is featured on his Instagram.

Both he and Joshua Moore play the guitar in We Came As Romans.

Lou Cotton Is A Member Of