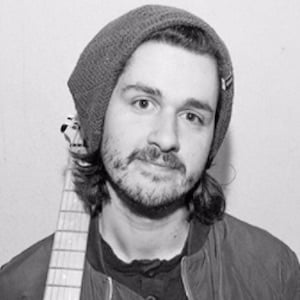 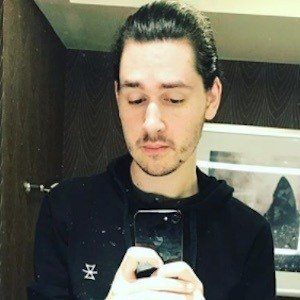 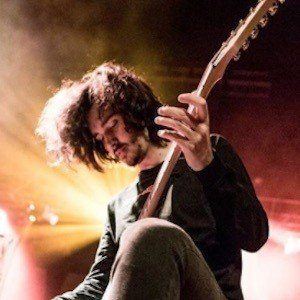 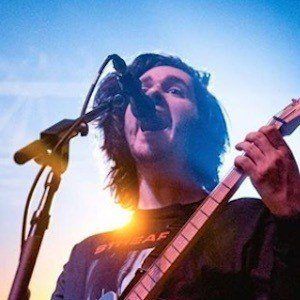 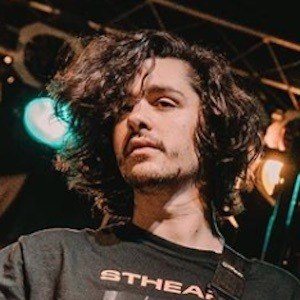 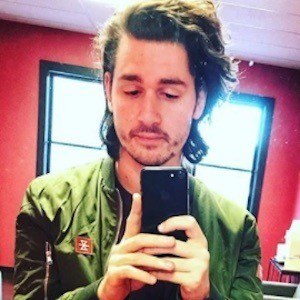 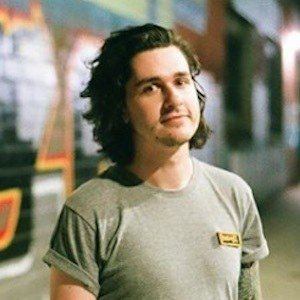 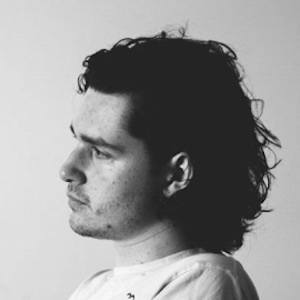 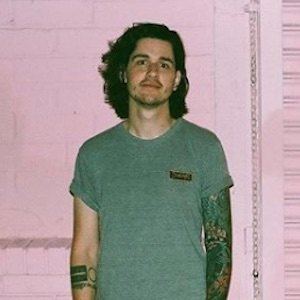 Member of the post hardcore band We Came as Romans who believes that the band's musical evolution is a byproduct of finding greater meaning and purpose in the message the band is sending to listeners.

With the band, he released albums titled To Plant a Seed, Understanding What We've Grown To Be, and Tracing Back Roots, the latter album which peaked at #8 on the Billboard Top 200 chart.

He credits producer John Feldmann for pushing him outside the box when it comes to his song writing.

Joshua Moore Is A Member Of