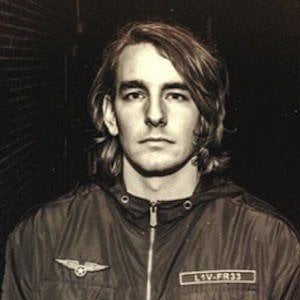 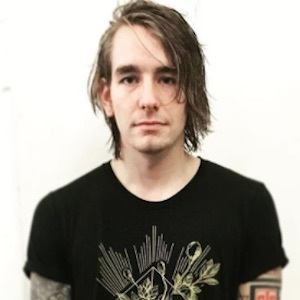 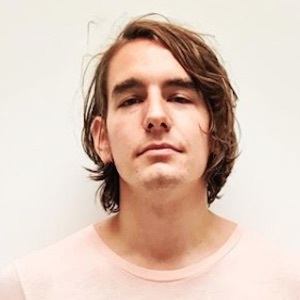 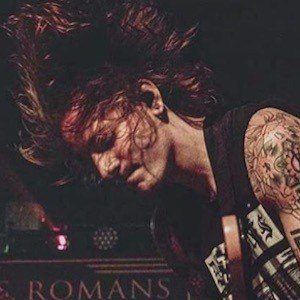 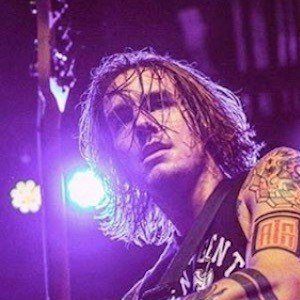 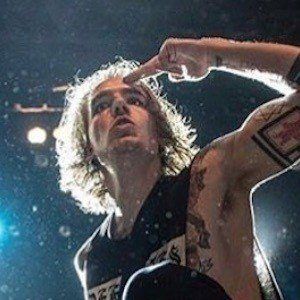 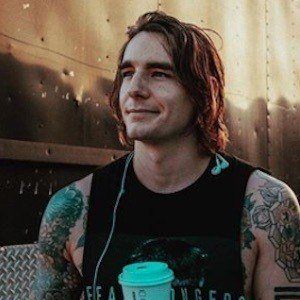 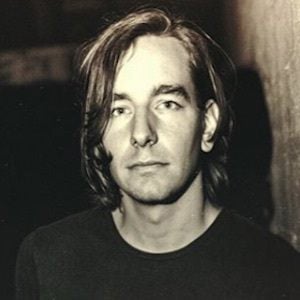 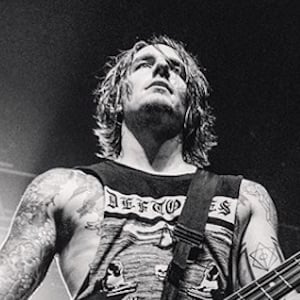 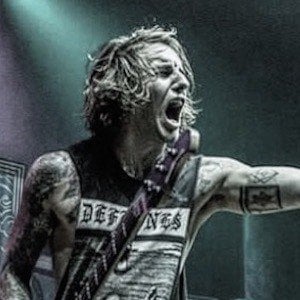 One of six members of the melodic metalcore group We Came as Romans who released their debut album To Plant a Seed in 2009. Their album Tracing Back Roots  reached commercial success, peaking at #8 on the Billboard 200 Chart.

He united with Dave Stephens, Kyle Pavone, Joshua Moore, Eric Choi, and Lou Cotton to form the band in 2005 during their high school days.

He collaborated with Paul Romano on the artistic direction for each of the band's album covers.

He is based out of Detroit, Michigan. He began a relationship with Adina Marie.

He sings underneath vocalist Aaron Gillespie on the song "I Survive" from Tracing Back Roots.

Andy Glass Is A Member Of