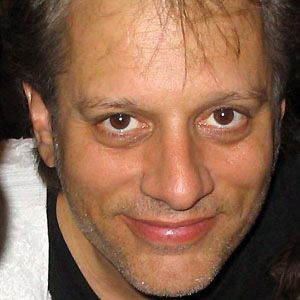 Jazz fusion drummer who has played with the Manhattan Jazz Quintet, as well as his eponymous band.

He attended the University of Bridgeport where he majored in jazz studies; he immersed himself in the New York fusion scene after graduation, collaborating with artists such as Madonna and Robert Plant.

His parents were living in St. Louis when he was born, and he listened to soul and jazz while growing up.

He has toured with Paul Simon.

Dave Weckl Is A Member Of