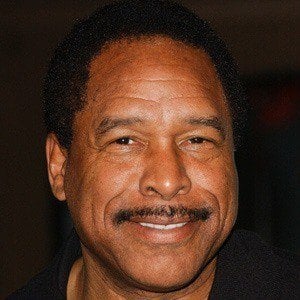 MLB Hall of Fame outfielder and 12-time All-Star who recorded 3,110 hits during his 22-year career.

He played baseball and basketball at the University of Minnesota.

He spent his first eight seasons with the San Diego Padres, then in 1981, he signed a lucrative ten year, $23 million contract with the New York Yankees.

He had two kids with his wife Tonya Turner.

Dave Winfield Is A Member Of