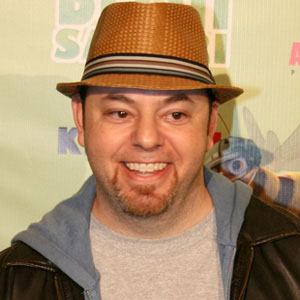 American voice actor who has voiced characters in various video games and anime series including Gaspard in the video game hack//G.U. vol.1//Rebirth and Doc Saito in the movie Tiger & Bunny.

He voiced one of his first roles in the television series Lupin the 3rd in 1978.

He has worked as a script writer for episodes of the dubbed anime series Digimon.

He was born in South Africa and grew up in Boston with his family.

Like him, Alan Tudyk voiced a character in the Halo 3 video game.

Dave Wittenberg Is A Member Of