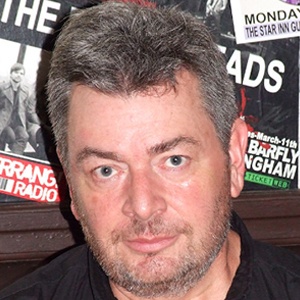 British journalist and television host who made a name for himself as a regular columnist for The Times. He has also authored numerous books including 2016's Party Animals: My Family and Other Communists.

He earned his degree in history from the University of Manchester.

He won the 2001 Orwell Prize for political journalism and the 2003 What the Papers Say Columnist of the Year Award.

His father Sam was a well-known economist and his mother's name is Lavender. He is married and has three daughters.

Samantha Johnson and Anita Rani are other prominent journalists who were born in the United Kingdom.

David Aaronovitch Is A Member Of