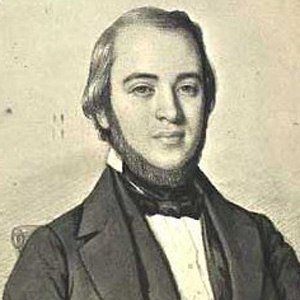 Prominent architect who designed over 200 buildings in 35 years, including 27 country houses in the Chicago area. His most prosperous period was during the Roaring Twenties. Longstanding Art Institute of Chicago board member.

He graduated from Princeton in 1904, after which he went on an extensive tour of Europe to study its architecture. He spent three semesters at Germany's Technische Universität München and from 1906 until 1911, was a student at the École des Beaux-Arts.

He designed Castle Hill, a large Massachusetts estate with a mansion and 21 outbuildings.

His father, Isaac David Adler, was a successful wholesale men's clothing manufacturer. His sister, Francis Adler Elkins, became a well-known interior decorator who worked with him on residential projects. He married Renee Hamada in 1973.

David Adler Is A Member Of