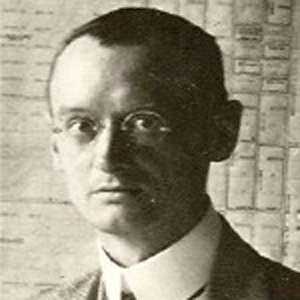 Expressionist architect who became known for the Glass Pavilion at the Cologne Werkbund Exhibition of 1914. He had an Utopian vision for the future, as revealed in his 1917 sketches for Alpine Architecture.

He trained in Berlin, after which he joined Theodor Fischer's office in Stuttgart. He studied the garden-city philosophy in England upon the recommendation of the famed Hermann Muthesius.

He was a unique Modernist in that, being a painter, he utilized color.

He was born in Konigsberg, the capital of Prussia. He was the first non-Muslim to be buried in Istanbul's Edirnekapı Martyr's Cemetery.

He was acquainted with architect Walter Gropius.

Bruno Taut Is A Member Of