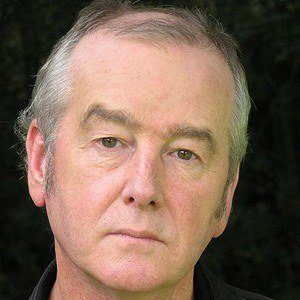 The Carnegie Medal-winning author of Skellig (1998), he is also known for such similarly popular children's titles as Kit's Wilderness (1999), The Fire-Eaters (2003), and Clay (2005). He was the 2010 recipient of the prestigious Hans Christian Andersen Award for children's literature.

He studied literature at the University of East Anglia. He subsequently spent a decade in near obscurity, publishing only fiction for adults, including his 1987 novel, A Kind of Heaven.

He taught creative writing at both Nottingham Trent University and Bath Spa University.

He grew up with four sisters and a brother in Northeast England. He later settled in Northumberland with his artist wife, Sara Jane Palmer, and his daughter, Freya.

David Almond Is A Member Of