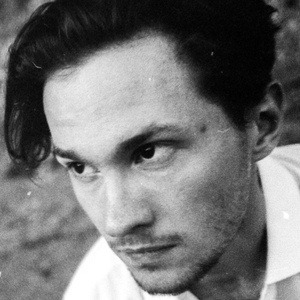 He became affiliated with the underground labels Innervisions and Diynamic.

His hometown is Hamburg, Germany.

He has collaborated musically with techno producer Max Cooper.

David August Is A Member Of