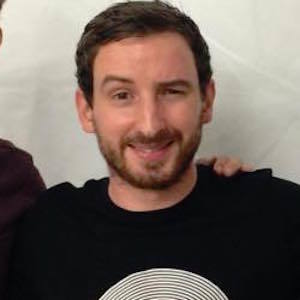 Music producer known widely for his original tracks and remixes of artists like Michael Nyman and Au Revoir Simone. He has released numerous EPs and tracks through both iTunes and SoundCloud, earning more than 90,000 followers on the latter.

He began his musical career at the age of twelve, attempting to learn to play violin. However, the violin didn't stick, and he didn't pickup his musical persona again until 2010.

He was inspired to become a geneticist as a child after he read a book by Stephen Hawking. He later went on complete a doctorate in computational biology from Nottingham University. He has performed at festivals around the world, from the Glastonbury Festival to the Amsterdam Dance Event.

Though a native of Belfast, Northern Ireland, he eventually settled in London, England.

He has cited fellow music producer Olafur Arnalds as one of his musical influences.

Max Cooper Is A Member Of