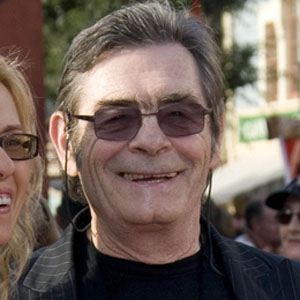 Established theatre actor who played the mute pirate Cotton in the Pirates of the Caribbean film franchise. He also appeared in Cutthroat Island and Son of Dracula.

He worked for Central African Airlines. He debuted in flame in the Streets.

As well as an actor, he worked as a professional photographer who specialized in portraits.

He and his family emigrated to what is now Zimbabwe in 1952.

He appeared in the 2000 film, Gladiator, starring Russell Crowe.

David Bailie Is A Member Of