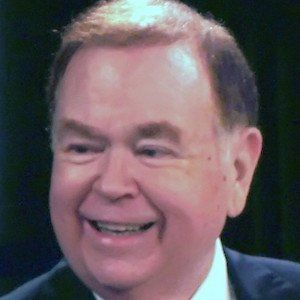 Politician and Democrat who was the 21st Governor of Oklahoma before serving his state in the Senate from 1979 to 1994. After leaving politics in 1994, he became the 13th President of the University of Oklahoma.

He graduated in 1963 from Yale University, where he majored in American history and joined the secret society Skull and Bones.

He was the longest serving Chairman of the U.S. Senate Select Committee on Intelligence.

He was one of only two Democratic senators to vote in favor of the controversial nomination of Robert Bork to the Supreme Court in 1987.

David L. Boren Is A Member Of