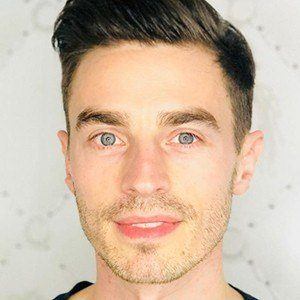 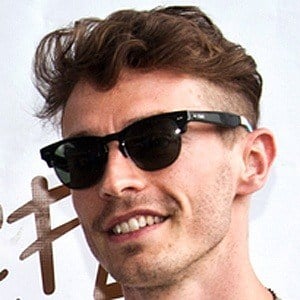 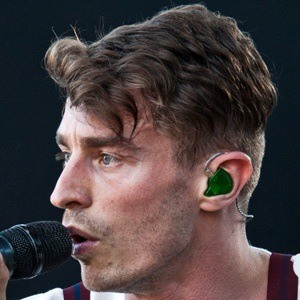 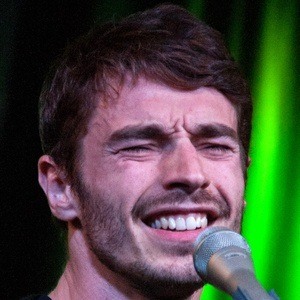 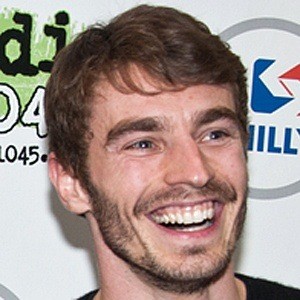 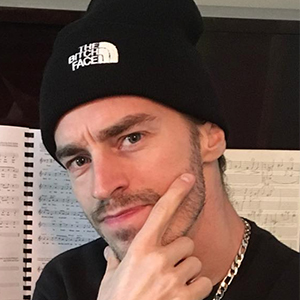 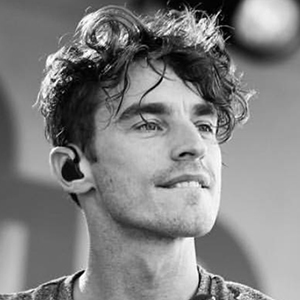 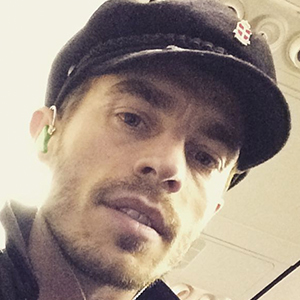 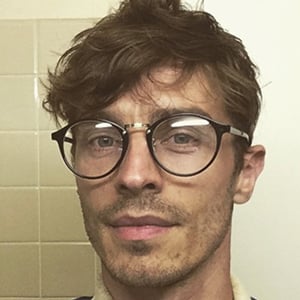 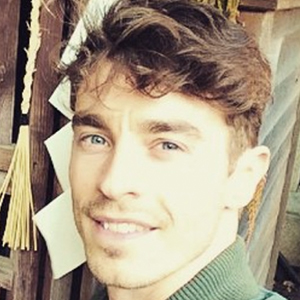 Singer and guitarist best known as a member of the band New Politics. The band released two albums under the RCA label before releasing their third under Warner Bros and DCD2 Records.

Before forming New Politics, he worked as a breakdancer and successfully appeared in commercials and dance productions, including a post-apocalyptic interpretation of Rudyard Kipling's The Jungle Book.

After completing a UK and nationwide US tour, New Politics got to perform at the SXSW festival in 2010.

He was born and raised in Copenhagen by a Swedish and Danish mother and an American father. He later moved with the band to Brooklyn, NY. He has a daughter with Christian Serratos, whom he's been dating since 2014.

David Boyd Is A Member Of