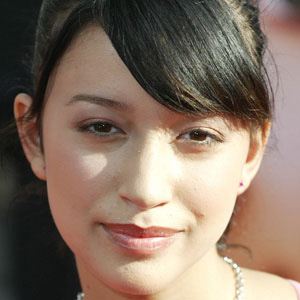 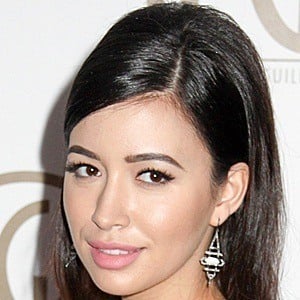 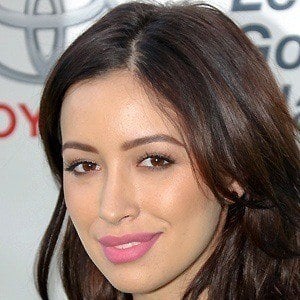 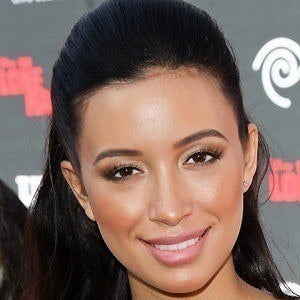 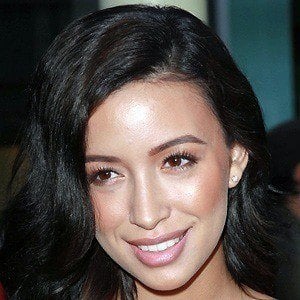 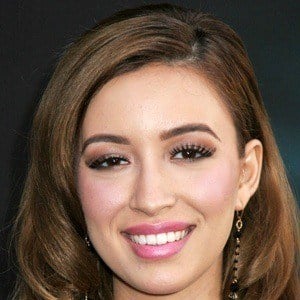 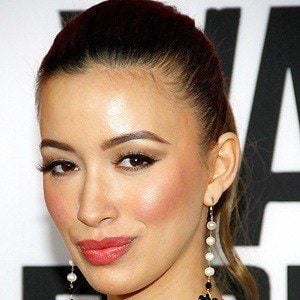 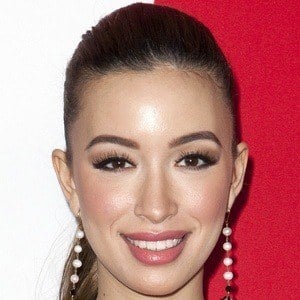 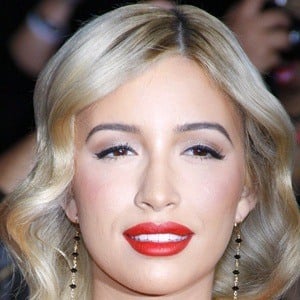 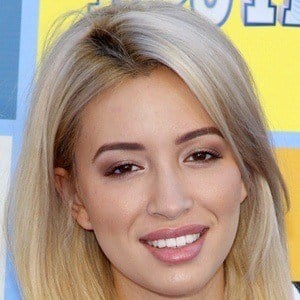 Actress best known for her portrayal of Rosita Espinosa in The Walking Dead. She is also known for her roles as Angela Weber in the Twilight films and as Susie Crabgrass in the Nickelodeon series Ned's Declassified School Survival Guide.

She won the Young Supporting Actress Award for her work in Twilight.

She appeared in the music video "Howlin' for You" by The Black Keys, whose lead vocalist is Dan Auerbach.