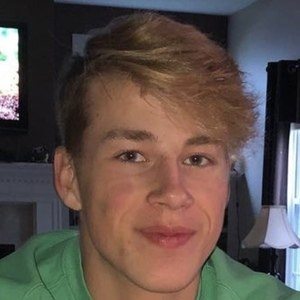 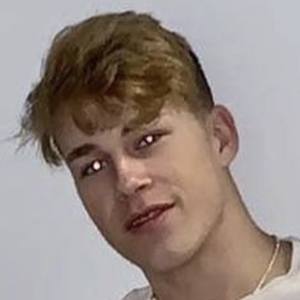 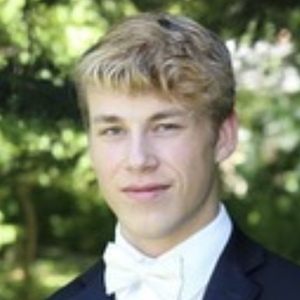 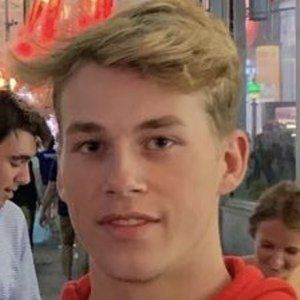 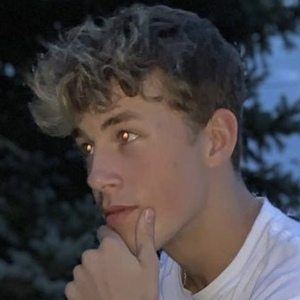 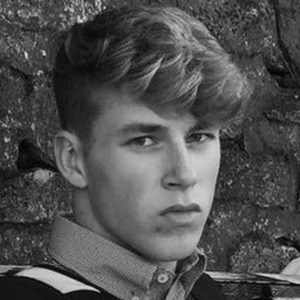 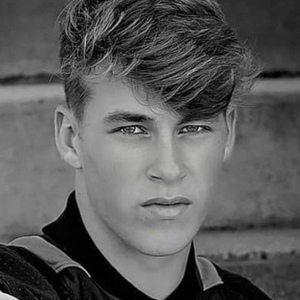 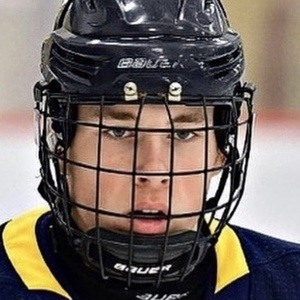 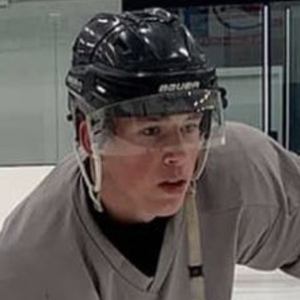 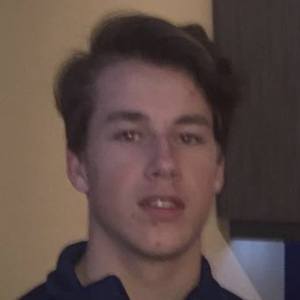 TikTok star who has gained fame for his self-titled channel. He has earned huge renown for his dubs, dances, comedic skits, and frequent duets often through memes.

He began his TikTok channel in February 2019.

He has amassed more than 150,000 TikTok fans. He has played hockey for the Buffalo Junior Sabres squad and Niagara University.

His long-time girlfriend's name is Maddie.

He and Max McCarthy are both famous comedically-inclined TikTok stars.

David Bunn Is A Member Of