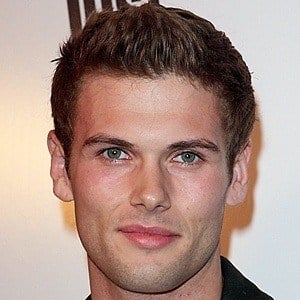 Well known to Nickelodeon fans as Jett Stetson in Big Time Rush, he is a film and television actor who was previously seen in the show Wendy. He would later be cast in the television adaptation of Training Day.

He was a guest-star in a 2010 episode of Scrubs called "Our White Coats."

His film credits include Glory Days, LA Apocalypse and Bigger Than the Beatles.

He was featured in a season two episode of You're the Worst, an FX comedy starring Chris Geere.

David Cade Is A Member Of