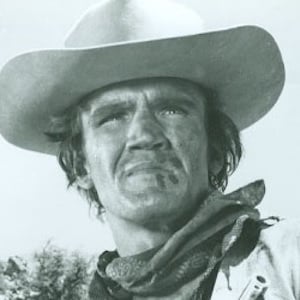 Emmy Award-winning actor who portrayed the role of Ranch Foreman on the TV series Bonanza with Lorne Greene.

He studied at the University of Cincinnati.

He played the role of Stuart Chandler on the soap opera All My Children which is the role that earned him several Daytime Emmy Awards.

He has three children, and married Maureen Maloney in 1982.

He had a guest role on the television series Law & Order with Chris Noth.

David Canary Is A Member Of

All My Children
Bonanza
Born In 1938
TV Actors