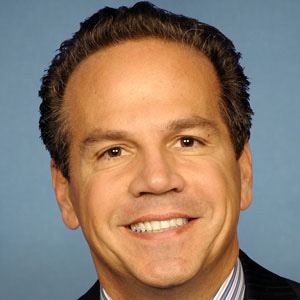 Politician from Rhode Island who has served as the Mayor of Providence from 2003 to 2011. He became the Representative of R.I.'s 1st congressional district in 2011 and co-founded the Congressional Common Ground Caucus.

He established a brach of the College Democrats at Brown University with his classmate, John F. Kennedy Jr..

He became the first openly gay mayor of a US state capital when he became Mayor of Providence.

His father, Jack Cicilline, made his career defending local Mafia figures in the 70's and 80's.

He was the first elected Mayor of Providence after Buddy Cianci was sent to jail.

David Cicilline Is A Member Of