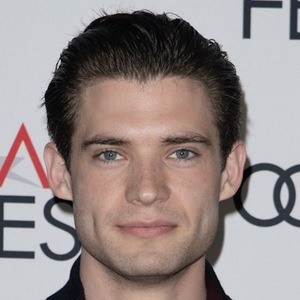 Television actor and screenwriter who is best known for having portrayed River Barkley on the 2019 Netflix series The Politician. He also co-starred on Moe & Jerryweather from 2014-2016.

He made his professional acting debut in the 2011 short film Following Chase.

It was announced that he landed a role on the pilot of the show Hollywood.

He was born and raised in Philidelphia, Pennsylvania. For many years, his father worked as a stage actor in New York City.

He was cast on The Politician which starred Ben Platt and Zoey Deutch.

David Corenswet Is A Member Of