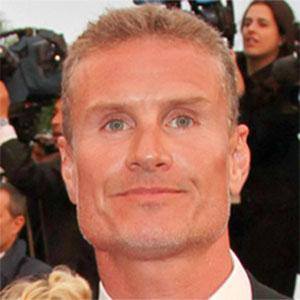 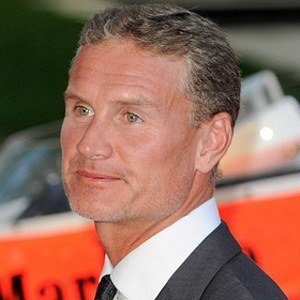 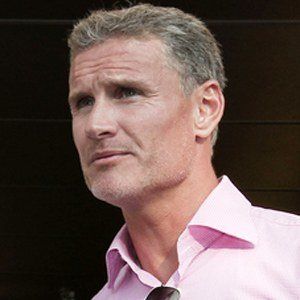 Formula One racer won 13 events and 62 podiums with the McLaren and Red Bull teams over his long 15 year career.

He began racing in Formula One in 1994, as a test driver for the champion Williams-Renault team, and won his first race in 1995 at the Portuguese Grand Prix.

After retiring from racing, he became a commentator on racing for the BBC, and then came back to race in the Deutsche Tourenwagen Masters series.

He lost his sister Lynsay due to a heart attack when she was just in her 30s.

Kimi Raikkonen was another prominent international star of Formula One racing - he came from Finland.

David Coulthard Is A Member Of