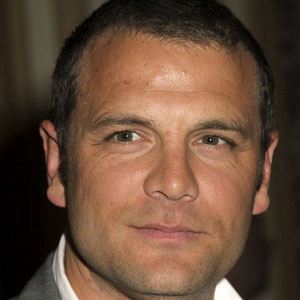 Most well known for his Gemini Award-winning portrayal of Jack Larkin in the Canadian television series Traders, he is also notable for his role as Detective Lee Scanlon on NBC's Medium, as well as for his performance in the 2014 film The Colossal Failure of the Modern Relationship.

After training at Canada's Studio 58, he made his screen acting debut in a 1987 episode of 21 Jump Street.

The son of a British father and a Dutch mother, he spent the first six months of his life in England and the remainder of his childhood in Vancouver, Canada.

He and Ethan Hawke are both in the cast of the 1993 movie Alive: The Miracle of the Andes.