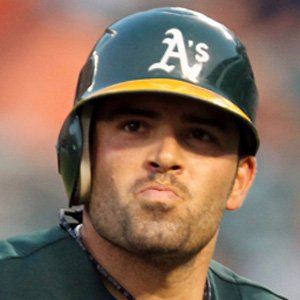 Puerto Rican outfielder who joined the Chicago Cubs in 2012 after 7 seasons with the Kansas City Royals.

He chose to play three seasons at Rutgers University despite being drafted in 1997 out of Manalapan High School.

He married Kimberly DeJesus in 2011.

He earned a starting role for the Royals after Carlos Beltran was traded away in 2004.

David DeJesus Is A Member Of