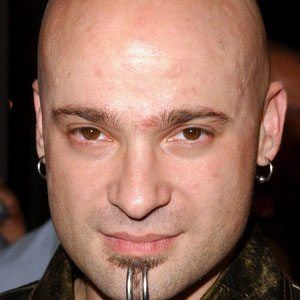 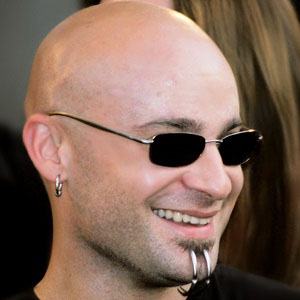 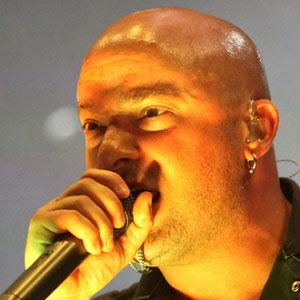 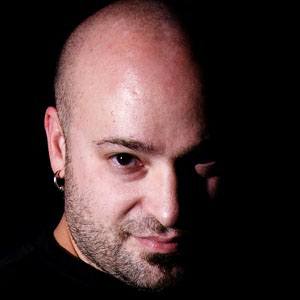 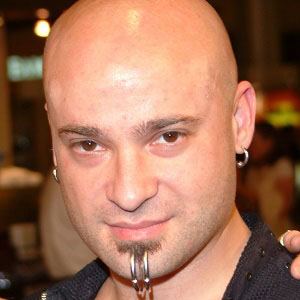 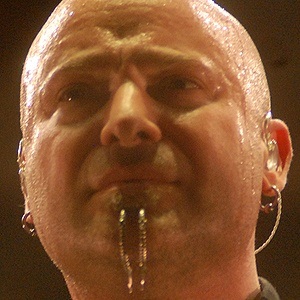 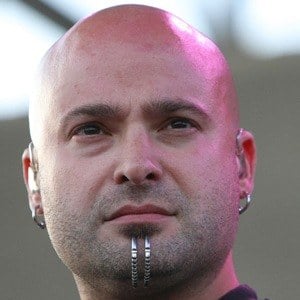 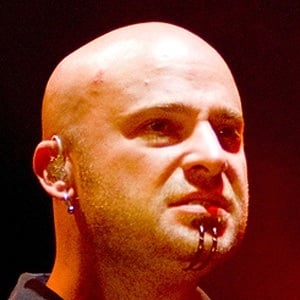 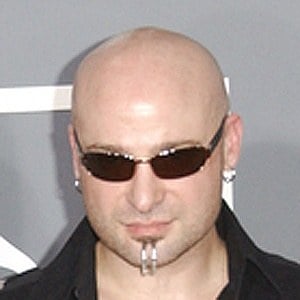 Vocalist for the nu-metal band Disturbed, the group that released the 2000 album The Sickness, featuring the single "Down with the Sickness."

He was a health care administrator before he joined Disturbed.

He began working on a rock metal project called Device during his hiatus from Disturbed.

He married former WWE Diva Lena Yada. In 2013, they welcomed their son, Samuel.

He claims that Metallica's frontman, James Hetfield, had a large influence on his musical style.

David Draiman Is A Member Of