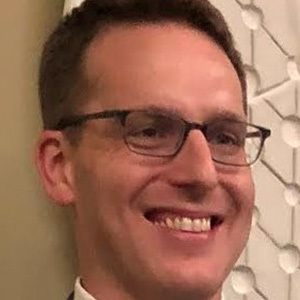 Award-winning journalist who joined the staff of The Washington Post in 2000. He's reported on a variety of topics such as the U.S. Congress, the federal government and the District of Columbia Metropolitan Police Department.

He's worked as a contributor and political analyst for CNN, NBC News and MSNBC.

He married Elizabeth Lewis in 2005. His mother Jeane is a teacher and his father Peter is a CPA.

In 2017, he won the Pulitzer Prize for National Reporting for his articles related to President Donald Trump.

David Fahrenthold Is A Member Of