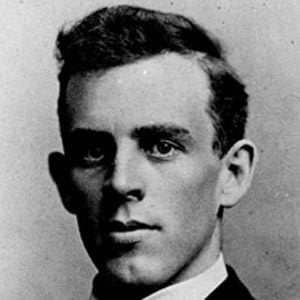 Botanist who introduced to the U.S. thousands of new plants and crops like soybeans and nectarines.

He joined the U.S. Department of Agriculture in 1889 and was tasked with finding plants growing abroad that could be useful if cultivated within the U.S.

Altogether he brought some 200,000 plants to the U.S., including new varieties of cotton and wheat.

He married Daisy Bell the daughter of the famed telephone inventor .

Joseph Bergen was another prominent botanist whose efforts also revolutionized the science as it was practiced in the U.S.

David Fairchild Is A Member Of