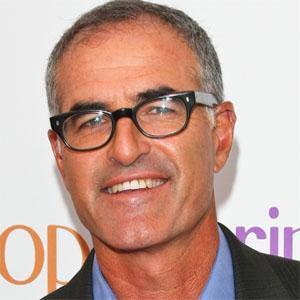 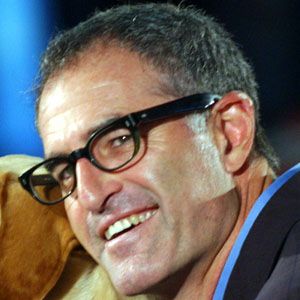 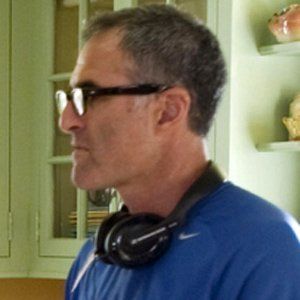 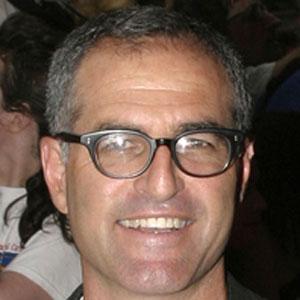 Acclaimed producer and screenwriter, whose credits include 1995's Miami Rhapsody.

Growing up as the son of a former executive at The New York Times, he began writing when he was very young.

He won an Oscar for Best Live Action Short Film in 1996, for the movie Dear Diary.

His father, Max Frankel, was a top executive at the New York Times.

He wrote 1995's Miami Rhapsody, which starred, among others, actress Mia Farrow.

David Frankel Is A Member Of