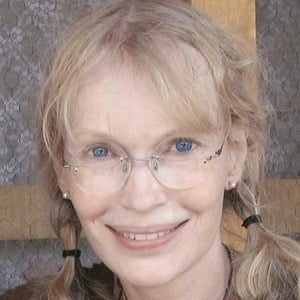 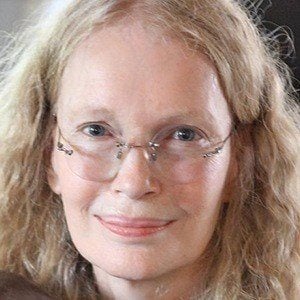 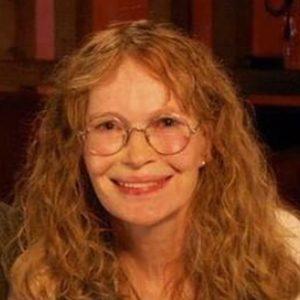 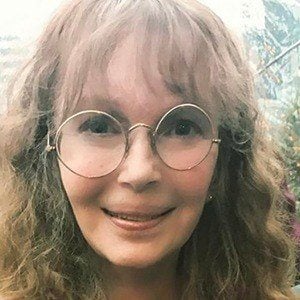 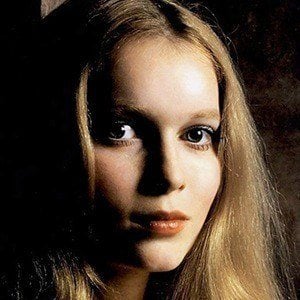 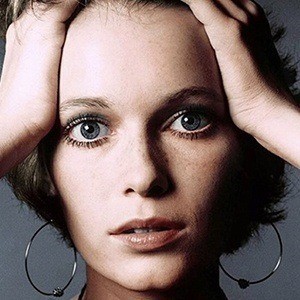 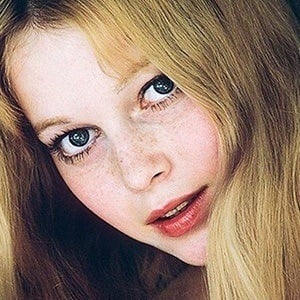 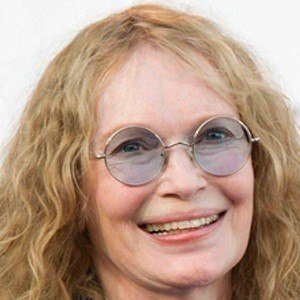 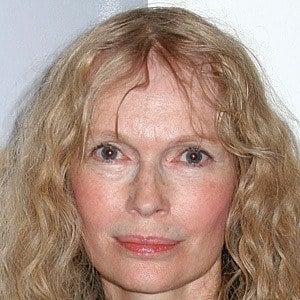 Rosemary's Baby star who has been linked to Frank Sinatra and Woody Allen. Her films include The Ex, The Omen, and Dark Horse.

She appeared in a movie with her mother at the age of two.

Besides having a passion for acting, she is passionate about children's rights in Africa and was named a UN Goodwill Ambassador for her efforts there.

She married Frank Sinatra in 1966, but they divorced two years later. She was also married to Andre Previn from 1970 to 1979.