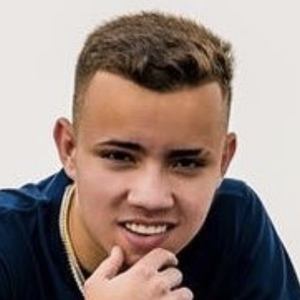 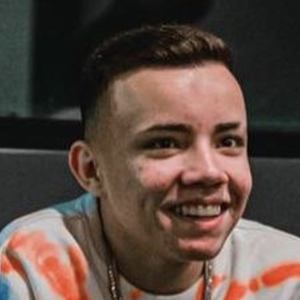 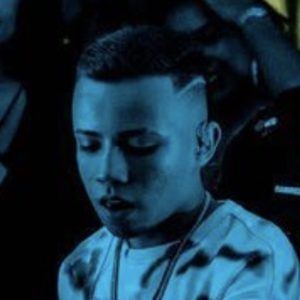 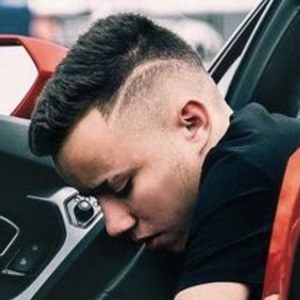 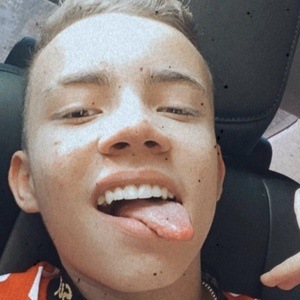 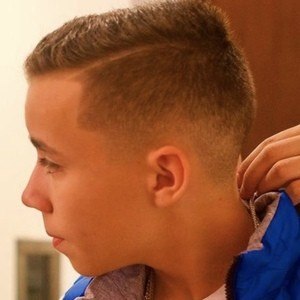 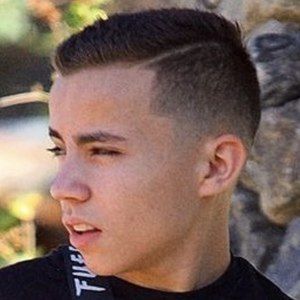 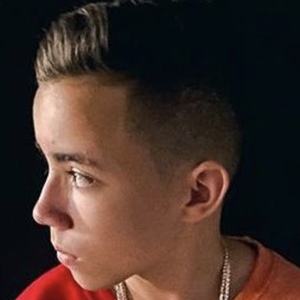 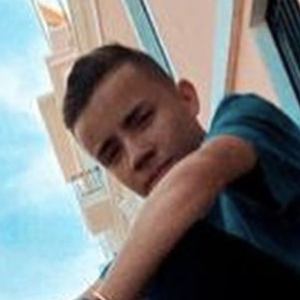 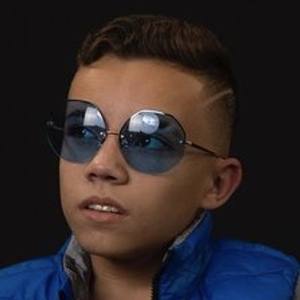 Stage name DJ D8, he is a music producer who began his career before becoming a teenager.

He was eight years old when he discovered a curiosity about the production of music. He began by watching YouTube videos and then asked for a mixer to begin practicing.

He was born in Barquisimeto, Lara State, Venezuela. His mother's name is Everest.

He has been recognized by artists such as Corina Smith, J Álvarez, Ozuna and many others.

David Giménez Is A Member Of