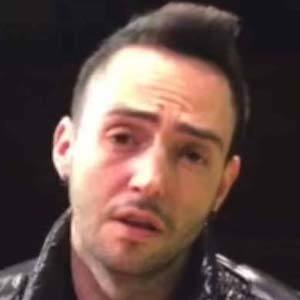 Stand-up comedian who is known for incorporating music into such acclaimed one-man live shows as #QUENONOSFRUNJANLAFIESTA. He has made frequently appearances as a panelist and judge on shows like El Club de la Comedia and All You Need is Love...O No.

He played guitar, piano and trumpet in Barcelona, Spain before moving to San Francisco, California to become a part of the local blues scene.

He is an occasional actor who appeared in the romance Barcelona Christmas Night (2015).

He had a brother who passed away.

He appeared with Rossy De Palma in the comedy Señor, Dame Paciencia (2016).

David Guapo Is A Member Of