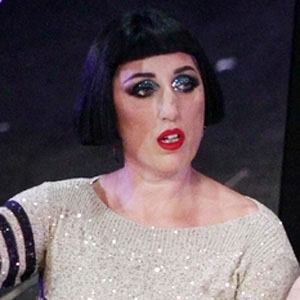 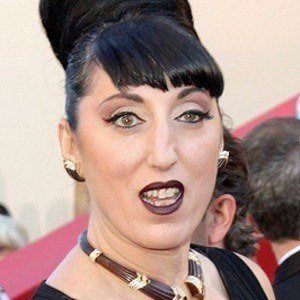 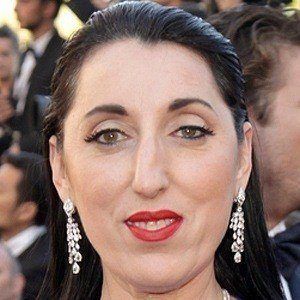 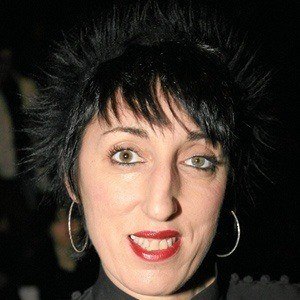 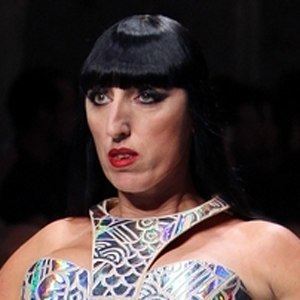 Actress from Spain who unexpectedly rose to fame after appearing in the 1988 film 'Women on the Verge of a Nervous Breakdown'. She has also been a model for fashion designers like Thierry Mugler.

She sang and danced in the group Peor Imposible in Spain.

She released her own line of perfume in 2007.

She was two sons.

She was discovered by "Women on the Verge of a Nervous Breakdown" director Pedro Almodovar at a cafe in Madrid.

Rossy de Palma Is A Member Of