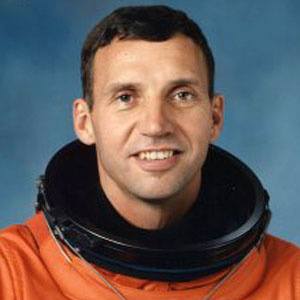 Engineer and former astronaut who served as mission specialist on four space flights with NASA.

He served in the U.S. Marine Corps and was stationed in the Mediterranean and Japan, among other places.

He retired from NASA in 1992 and became a faculty member at the Baylor College of Medicine in Texas.

He was a NASA astronaut like legend Neil Armstrong.

David Hilmers Is A Member Of