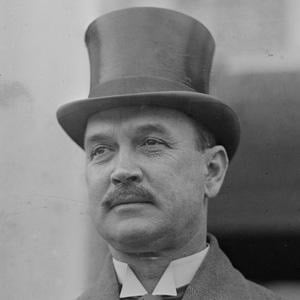 Businessman and politician who served as 5th Secretary of Agriculture, under President Wilson from 1913 to 1920. He notably helped pass the Smith-Lever Act, the Farm Loan Act, and the Warehouse Act, which were revolutionary agricultural laws.

He established the School of Architecture while working as the chancellor of Washington University.

His parents were William Henry and Cornelia Anne Houston.

In 1892, he received a M.A. in political science from Harvard University; Wallace Shawn also graduated from Harvard.

David F. Houston Is A Member Of